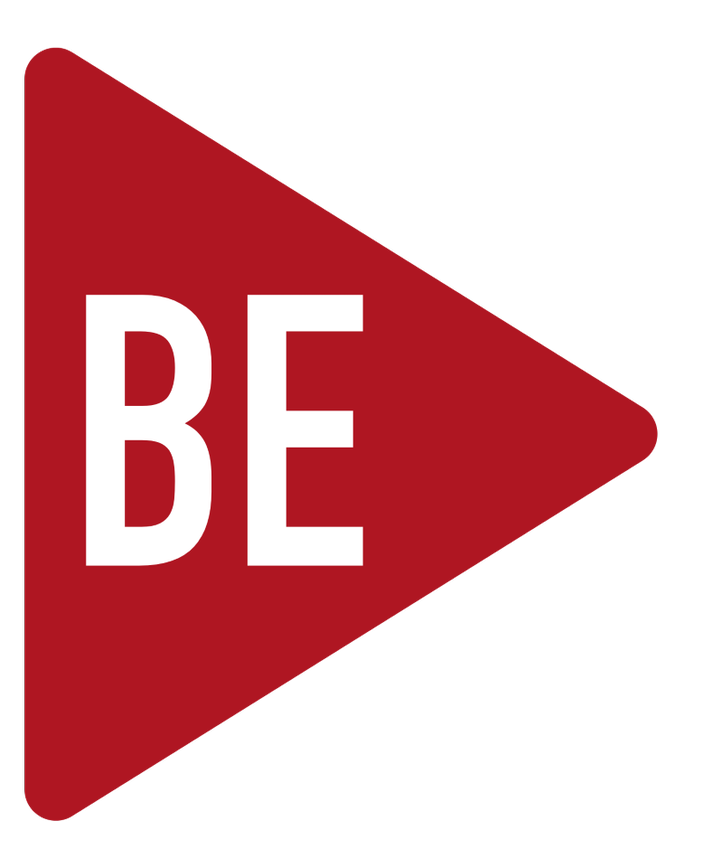 Back in 2015, only the 2nd year of Independent Venue Week, we ran 4 “Introduction to the Live Music Industry” workshops in venues over two Saturday’s in four locations around the UK.

The workshops were broken down into two one-day sessions, aimed at showing young people how the live industry works, the various roles within it and open up the chance to consider career opportunities they weren’t aware of.

Workshop 1 – A tutorial covering how live shows and tours come together, who’s involved, what their specific roles are and how each interacts with the others to bring the shows together. The final part of the day saw the young people plan a tour with intuitive routing in similar sized venues and a supporting promotional campaign, based on their learnings from the day.

Workshop 2 – A practical session touring the venue, meeting and speaking with various team members about their roles and how they started in the industry. As well as observing the load in and soundcheck, they met and spoke with venues staff, artists and their crew, speaking with everyone once soundcheck was complete. They share their experience about what it’s like to the tour, how they got into the industry and answered other questions.

These sessions were hugely successful and whilst we paused the roll out of more as we built up Independent Venue Week, they formed the basis for what is now Soundcheck Sessions and Be as part of the Young People strand of IVC.

The first official run of Be (called Yes We Can be back then) was delivered in 2022 at The Smokehouse in Ipswich – a community focussed music venue, along with their sister learning organisation, Out Loud Music.

This free, event offered a broad yet thorough introduction to 12 core areas of the music industry, for local young people aged approximately 16-25. Many, but not all, of the young people came from outside the mainstream – possibly excluded, from low socio-economic areas or other demographics that meant opportunities like this aren’t readily available to them.

Across the course, a leading expert from a relevant trade body or leading sector organisation offered a broad, insightful, and thorough introduction to particular roles within their sector of the music industry. In these relaxed sessions, delivered via a mixture of talks, presentations & interviews, each speaker shared details on their organisation, offering the chance for signposting on to relevant organisations in areas the young people found most interesting across the course.

After attending, the participants could opt in to receive an accreditation certificate recognising they have completed this introduction to the music industry, all within the setting of a local grassroots music venue.

We will be delivering a new run of Be in the autumn of 2022. Please check back here for more info.

‘I’ve learnt a lot about different roles, different pathways, and beating the imposter syndrome down. Also breaking down barriers that might have been there because of what schools, colleges and university tell you about the way the music industry works. I’ve learnt there’s a lot more to the roles I knew about, I’ve learnt different names, terminology, job roles and umbrellas they fall under.
All from The SmokehouseThe Baths (Ipswich)
Everything is kinda linked together. To anyone who would consider signing up to Be, I would say to do it. Attend as many sessions as you can, even if you don’t think its going to be aimed at you, or if you don’t wanna go into that area or think it’s interesting to you, just turn up anyway, you never know who you might meet, what you might learn, what questions you might get answered’
Grace DersleyBe participant and DJ
‘I found the Q&A really interesting, enjoyable and helpful. Plus learning about the journey into the industry I found really interesting and engaging because this is what I want to do ( be an artist) full time’
Amazing, interesting and very knowledgeable, thank you!!’
‘Great discussions, really helpful info and great perspectives’
‘Really encouraging, very useful’
‘I enjoyed learning about people's experiences about how they got involved in the music industry’
‘I found it quite interesting in learning how to make a living out of being a musician and how you can get into being one full time without doing any sort of job to support’
‘Fantastic session with fantastic people and information’
Previous
Next

From The Venues & Partners:

‘It’s essential for us as a venue to work with young people and aspiring artists to generate the next wave of young people accessing our facilities, whether they’re coming here as a volunteer or an artist themselves performing on the stage. So it’s been a really great way of engaging grass roots and hard to reach communities.

Running the Be programme through the smokehouse has been really beneficial as we’ve been bringing in people who might not have necessarily known about the venue, but also demystifying what a venue is, and ensuring people understand it’s a safe and exciting environment to be around and be involved in.

Running programmes and events like this will definitely bring new audiences into the venue, help to demystify what the roles in a venue are, and potentially people that have been on the course will want to get involved, volunteer, and look for employment opportunities too’.