First Be course completes at The Smokehouse, Ipswich

From February to May 2022, the first official run of Be (formerly named Yes We Can Be) was delivered at The Smokehouse in Ipswich.

This 14-week course saw a group of local young people, age 14 – 22 years old, all with an interest music, welcomed into their local live music venue to learn about 12 core sectors of the music industry. Participants were recruited via The Smokehouse’s sister organisation Out Loud Music and Angelle Joseph from BBC Introducing Suffolk and Ipswich Community Media. Some, but not all, of the young people came from outside the mainstream – possibly excluded, from low socio-economic areas or other demographics that meant opportunities like this aren’t readily available to them.

Each week, from 5.30 – 7.00pm, a leading expert from a relevant trade body or leading sector organisation was invited to offer a broad, insightful, and thorough introduction to particular roles within their sector of the music industry, all from The Smokehouse venue.

These relaxed sessions, deliberately free in their form, consisted of a mixture of talks, presentations, interviews, in-conversation’s-with and Q&A’s. This fostered an environment where the attendees could comfortably get to know one another and increase their knowledge of the music industry, with the aim of subsequently revealing new potential career paths and opportunities.

New friendships were formed and professional networks were built, with the speakers offering up their knowledge and expertise and often, voluntarily offering up their contact details. The diverse range of speakers all shared details on their organisation, offering the chance for signposting on to relevant organisations in areas the young people found most interesting across the course

Some stand out sessions, in terms of popularity and high scoring feedback, include:

‘Be an Artist’ with Isabella Lueen / IZZA (Membership and Outreach Lead at FAC / Independent Music Artist), featuring a business-focused presentation, music video showcase and ‘In Conversation with’ style interview, with free-form Q&A throughout

‘Be a Producer’ with Matt Taylor (Executive Director at MPG) and Phil Harding (Music Producer of East 17’s 1994 Christmas No. 1, “Stay Another Day”, Boyzone 1996 No.1 single “Words” and tracks by Rick Astley, Mel & Kim, Bananarama, Pet Shop Boys and Kylie Minogue), featuring a presentation/tutorial on the journey to becoming a successful Producer, followed by Q&A

‘Be a Music Creator’ with Tareic Alphonse (Membership Manager at The Ivors Academy) and Yoji Munuo (Independent Music Artist and Ivors Academy member), featuring a presentation on how to earn money as a songwriter, case studies on aspirational, successful music creators and a networking workshop

‘Be an Agent’ with Marlon Burton (Agent at ATC-Live, representing Artists  Fin Foxell, Sans Soucis, Nayana IZ, Reuben James) featuring a no-bells-and-whistles interview with Marlon on his career to date

Upon completing the course, the participants could opt in to receive an accreditation certificate recognising they have completed this introduction to the music industry, all within the setting of a local grassroots music venue. 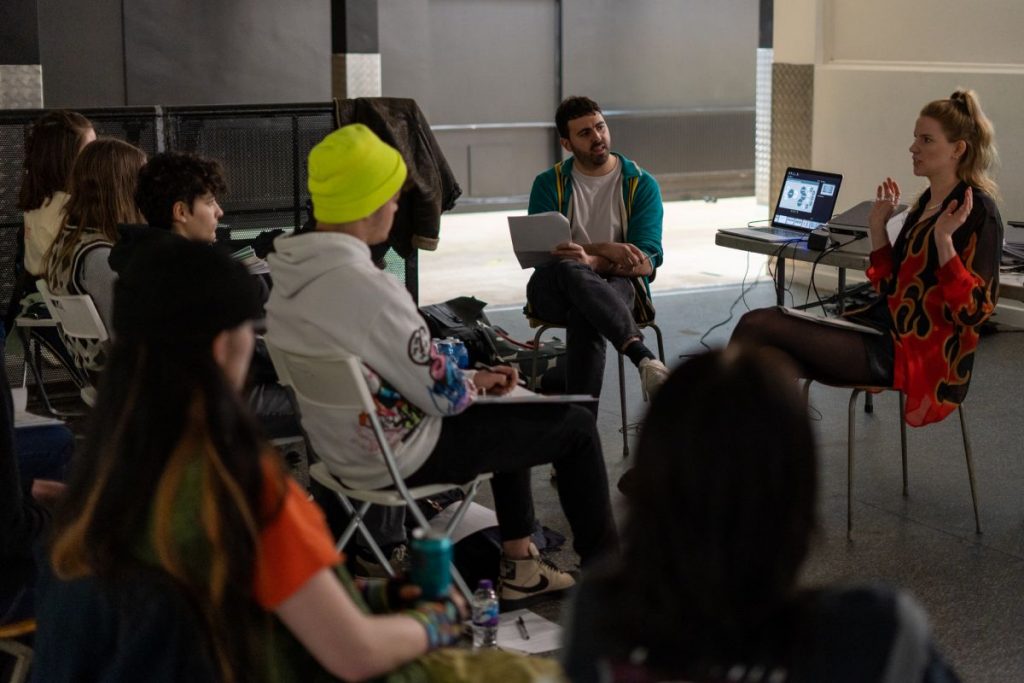 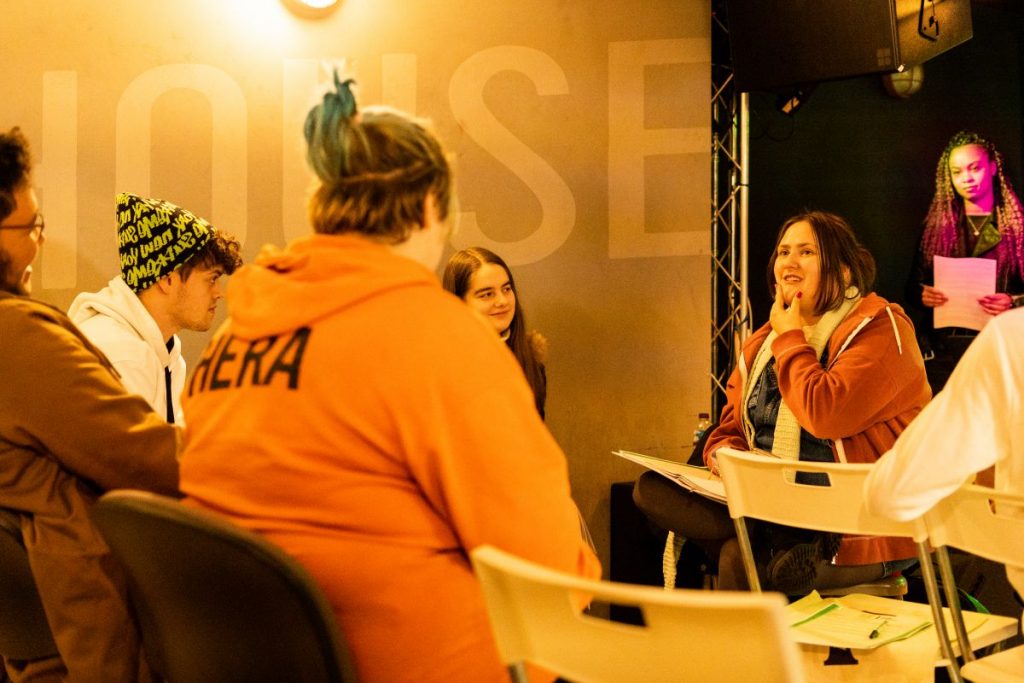 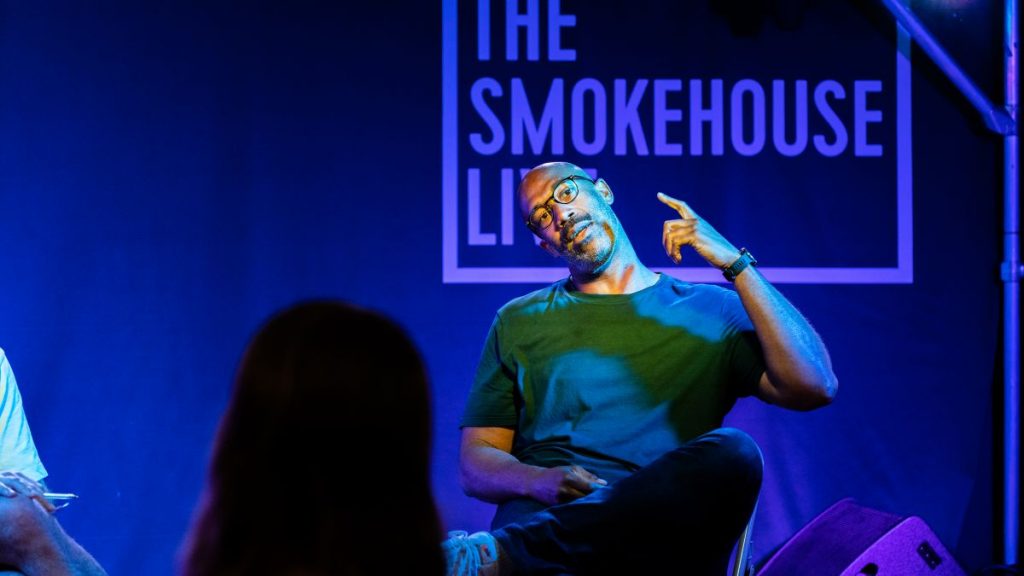 ‘It’s essential for us as a venue to work with young people and aspiring artists to start to generate the next wave of young people accessing our facilities, whether they’re coming here as a volunteer, or artists themselves performing on the stage, so it’s been a real great way of engaging the grass roots people and hard to reach communities as well.

Running the programme through the Smokehouse has been really beneficial as we’ve been bringing in people who might not have necessarily known about the venue, also demystifying a venue is, and ensuring people understand it’s a safe and exciting environment to be around and involved in.

Running programmes and events like this will definitely bring new audiences to our venues, demystifying what the venue is, what the roles are, and potentially people that have been on the course will want to volunteer and gain employment opportunities too.’